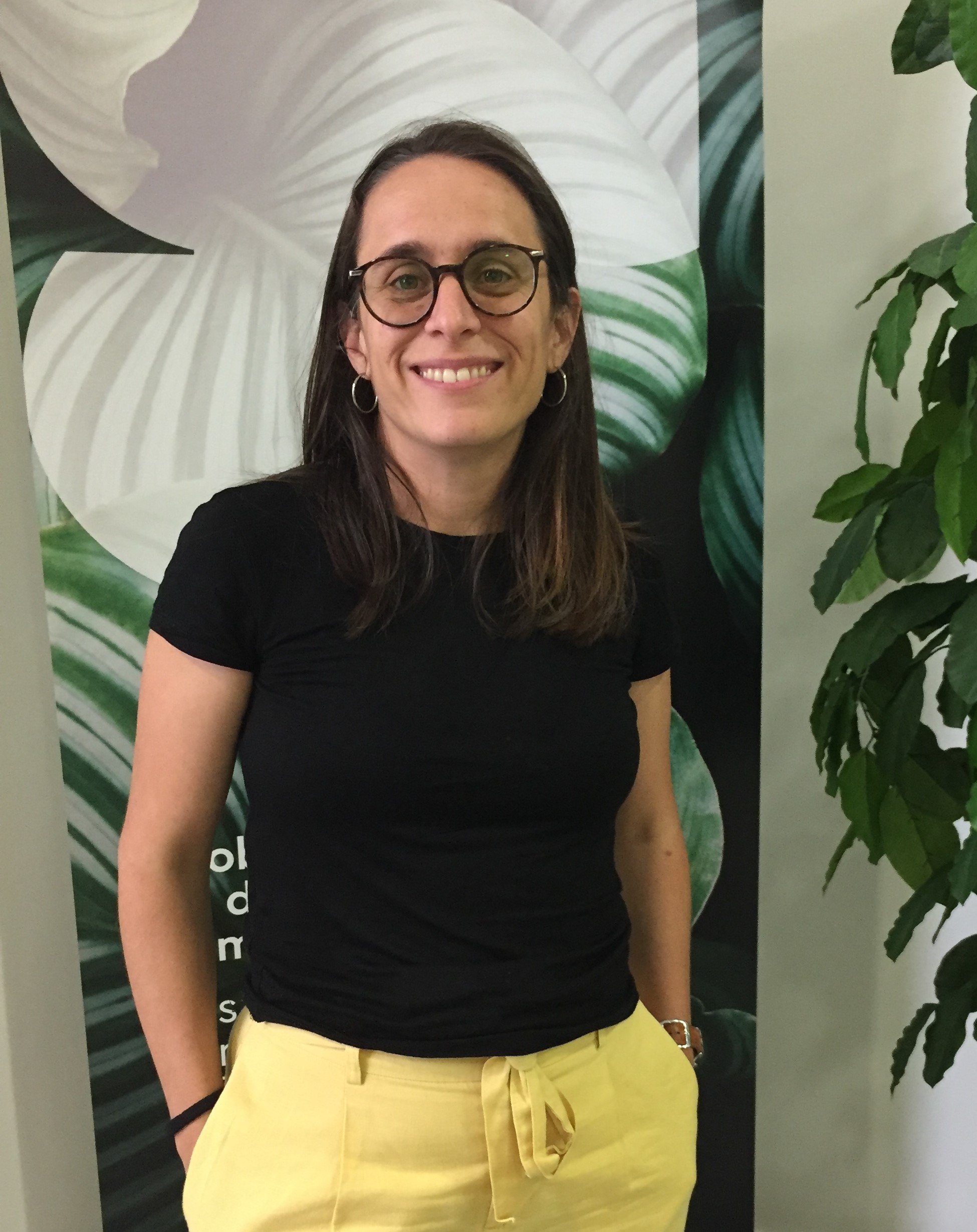 PhD in Psychology from the Universidad Complutense de Madrid (UCM; 2015), Master's degree in Psycho-Oncology (UCM) (2004) and in Neuropsychology (ISEP) (2009). He began his teaching career at the UCM in 2018 as an Adjunct Professor in the Personality, Evaluation and Clinical Psychology Department of the same university.

In 2004 he obtained a collaboration scholarship at the University Clinic of Psychology of the UCM. From 2007 to 2012 she was in the Neurosurgery Service of the Hospital Clínico San Carlos as a researcher, making this activity compatible with private clinical care. Since 2010 she has been a psychologist at GenesisCare (a network of private centres specialising in oncology) and currently coordinates the Department of Psycho-Oncology. At the clinical level, she focuses on psychological care for cancer patients in the different phases of the disease, and more specifically on the cognitive alterations associated with the disease and oncological treatments.

In recent years it has worked on two main lines of research: