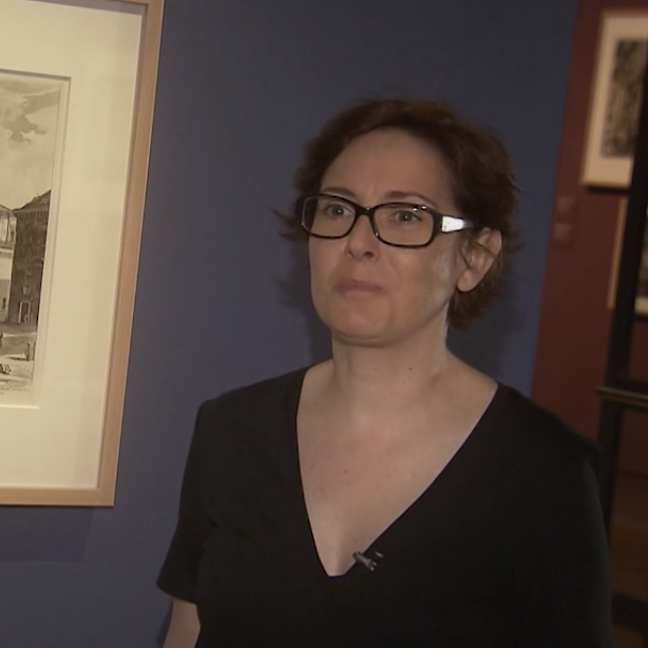 Lecturer in the Art History Department and specialist in the History of the Photographic Representation of Architecture and Art. She is co-director of the Research Group “Figuración, representación e imágenes de la arquitectura. Del siglo XVI a la actualidad” [Figuration, representation and images of architecture. From the 16th century to the present day] (www.ucm.esfyra), evaluated as excellent by the State Research Agency. She is IP, together with the Professor of Art History, Delfín Rodríguez Ruiz, from R + D + i “Italian and French graphic models in Spanish architecture. She participates and collaborates in various international projects with the Vatican Apostolic Library and the Centro di Studi dulla Cultura e l’Immagine in Rome.

She has also published various papers on photography and its relationship with museums, artistic, architectural and industrial heritage. In addition, she has directed various Educational Innovation Projects on the photographic collections related to the Professor Enrique Lafuente Ferrari funds and the construction of the University City, both preserved in the Historical Library Marqués de Valdecilla of the Complutense University of Madrid.