Molecular Basis of Adaptation is a new lab in the Veterinary School of the Universidad Complutense. We belong to both the Animal Health Department and VISAVET research center. We are located in the Vet school, within the Campus of Moncloa. 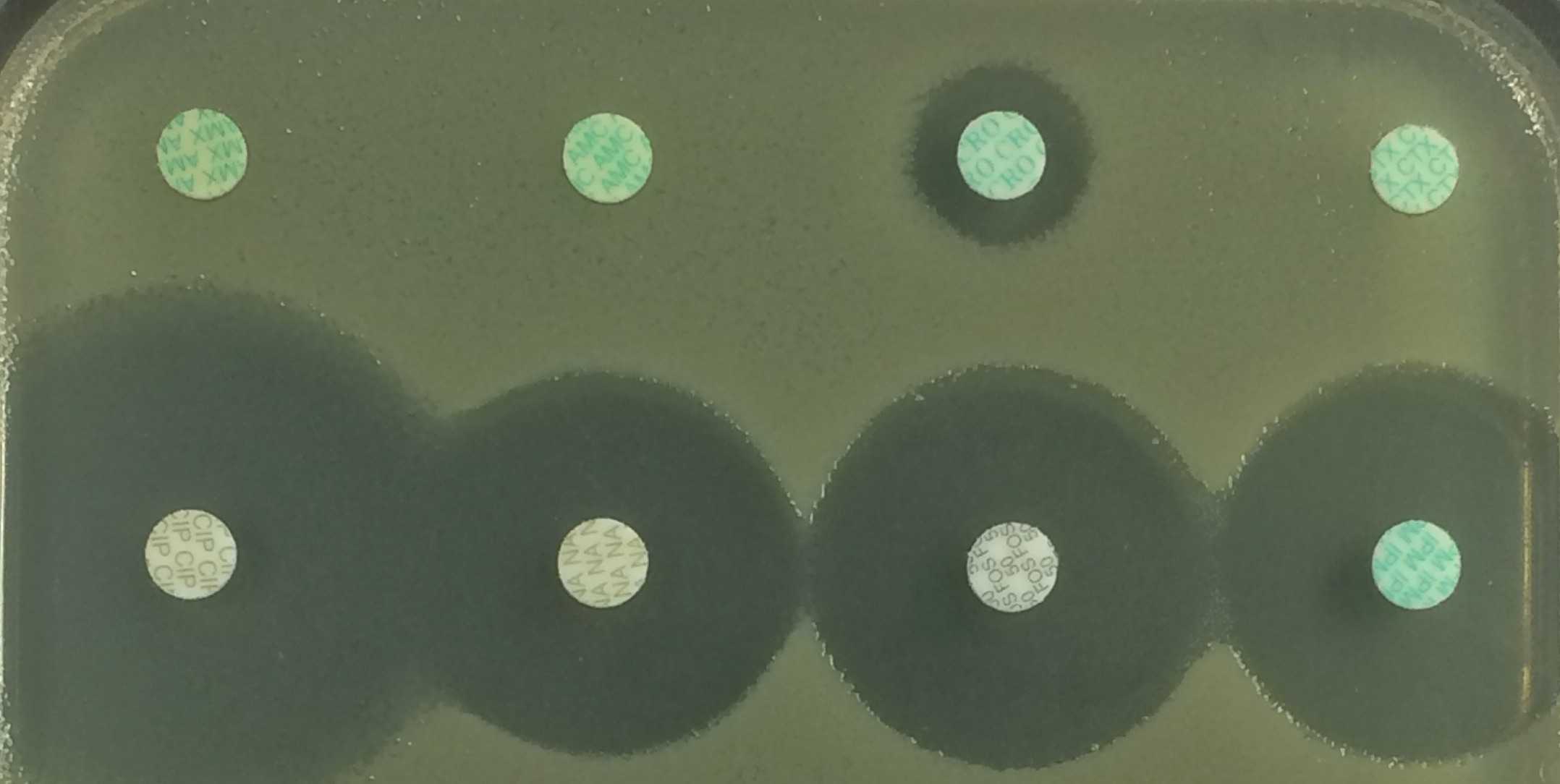 We are interested on integrons, bacterial genetic platforms streamlined to confer bacteria with new adaptive functions. Integrons are extremely interesting genetic devices for many reasons. Most people know them because they have played a major role in the rise of multidrug resistance in Gram negative bacteria, and they are currently a major threat to modern medicine.

But integrons are much more than just a major threat...

Integrons have driven bacterial evolution for aeons! The myriad of functions encoded in cassettes has been poorly explored and remains mostly unknown outside antimicrobial resistance. Cassettes hold many secrets of bacterial physiology and ecology, as well as an immense biotechnological potential that we want to unveil.

Integron functions need to be explored, not only to reveal fascinating aspects of bacterial life, but also because integrons have already proven to be capable of counteracting our best attempt to get rid of bacterial infections: antibiotics. For this, they first needed to find their way into clinical strains, which they did through transposons and conjugative plasmids. Whatever the solution for the current antimicrobial resistance crisis might be, now that integrons are already established on mobile platforms, circulating among many bacterial species and gathering cassettes from their genomes, they might bring the bacterial counterattack at an unprecedented pace.

Integrons are also unique recombination systems, that have evolved from classical tyrosine recombinase systems through an evolutionary innovation phenomenon. This process must have been very smooth, since integrases conserve both the ancestral and modern functions. How this has happened is fascinating from an evolutionary point of view. Classical examples of innovation are the evolution of eyes, of flowers or of flight. Hence, integrons could be a simple genetic systems to study evolutionary innovation at themolecular level. In MBA we are exploring the structural and functional basis of innovation in integrases.

And yes, they are extremely important from a clinical perspective. We are currently developing a biotechnological tool to use integrons as a diganostic tool. The aim is to be able to assess in a quick and extremely cheap manner, the antibiotic resistance load of a DNA sample.