WELCOME TO the website of the research project Film Culture in Transition at Complutense University in Madrid, that aims to reevaluate the cultural and social development in Spain during its Transición focusing on the film culture from the late 1960s to the mid-1980s. By doing so, it goes explicitly beyond traditional (and numerous) accounts of a ‘Cine de la Transición’; it analyses instead the transformation, specialization and eventual decay of film consumption, of its debates, practices and actors, and puts these in international comparative context.

With its focus on film culture, this project concentrates on those aspects concerning the circulation and consumption of films as cultural artefacts (emergence of specialized magazines and film critical paradigms, constitution of alternative spaces, practices of cinema going…). However, considerations originally formulated around ‘film culture’ as ‘cinema culture’ transform – as part of a global trend – towards a reconsideration of film culture within a broader media landscape.

While these first two paragraphs offer a general description of the project, its actual implementation is canalized through specific subprojects. These include, among the publication of research articles, book chapters, etc.:

- The EVENTS listed on the right column of this site including international workshops, summer courses, conferences, etc.

- The Geovisualization of film cultural institutions in Madrid between 1972-1986 (please go to the menu bar and click on Maps: Film Cultural Institutions in Madrid 1972-1986) and the gathering of in depth interviews with central actors in this cultural field (cinema goers, activists, theater owners, journalists etc.)

- The edition of a volume Culturas cinematográficas en Transición. Madrid 1972-1986, that gathers contribution of a extended network of collaborators on this project. The volume has been published by Tirant lo Blanch in 2021.

- The preparation of a monograph on the History of the Spanish Filmoteca as a central institution of the national arthouse film culture, by Fernando Ramos Arenas. To be published in 2022.

. The preparation of a monograph on counter information film culture by Alfonso García Cañadas: Counter-Information Film Culture in Madrid during the late-Francoism and the Transition years. On the basis of the gradual differentiation of film cultural activities in Madrid during the years of late Francoism, this project focuses on the emergence, development and abrupt disappearance of a Counter-Information Film Culture. The project gathers a series of film practices usually tagged as clandestine or militant under the concept of counter-information and stresses therewith their function, as they tried to offer alternative accounts of contemporary issues, usually contradicting and refuting the information offered by the official media, especially television. The concept of counter-information offers therefore a new perspective to comprehend the genealogy and interaction of these practices and go beyond traditional conceptualizations such as their legal / illegal status or their political commitment (such as in the case of militant cinema). The project explores their forms of development, evolution and connections through the study of their discourses, institutions, forms of exhibition, distribution and viewing that created areas to explore not proven possibilities.

Similar Projects in Other Countries:

This project has been financed by Comunidad de Madrid through the program Atracción de Talento Investigador (2017–T1/HUM–5320). 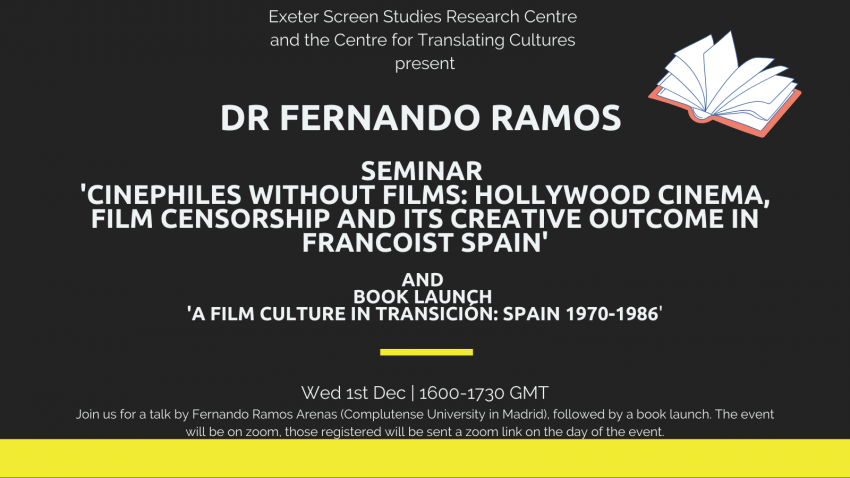 After some months online due to covid-19, the research colloquia are back; now with the collaboration of the members of the resarch group "Cine e imaginarios audiovisuales". Since october 2019, the monthly sessions arte taking place at the Facultad de Geografía e Historia. In case of interest, please contact us under ferramos@ucm.es.

For further meetings of the research colloquia, please click on "Colloquia" 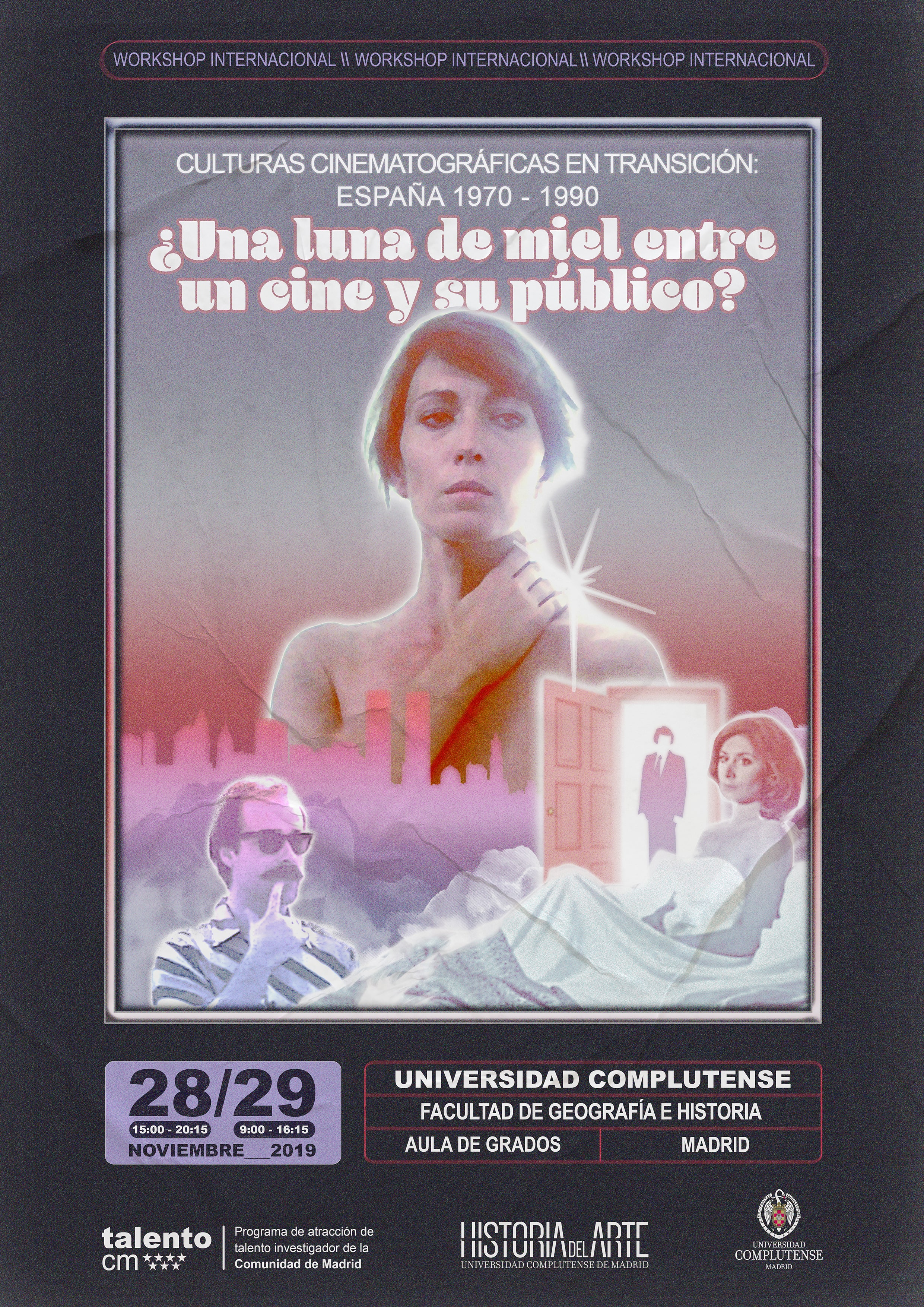