Vice-Rector for International Relations and Cooperation 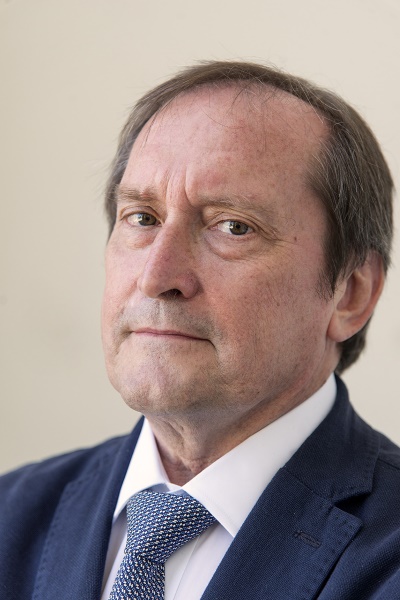 He has been vice-dean and dean of the Faculty of Philology, president of the UCM Statutes Commission and secretary of the UCM Complaints Commission. His dominant area of academic interest is English literature. He has also been interested in traveler's stories and translatology. He has published more than a hundred articles on his speciality. His latest book, Silva ilustrada: El Capricho de la Alameda de Osuna (Illustrated Silva: El Capricho de la Alameda de Osuna). He has translated works by Joseph Conrad, Robert Louis Stevenson, Mark Strand, Virginia Woolf, among others. He is the president of the Spanish Society of General and Comparative Literature.