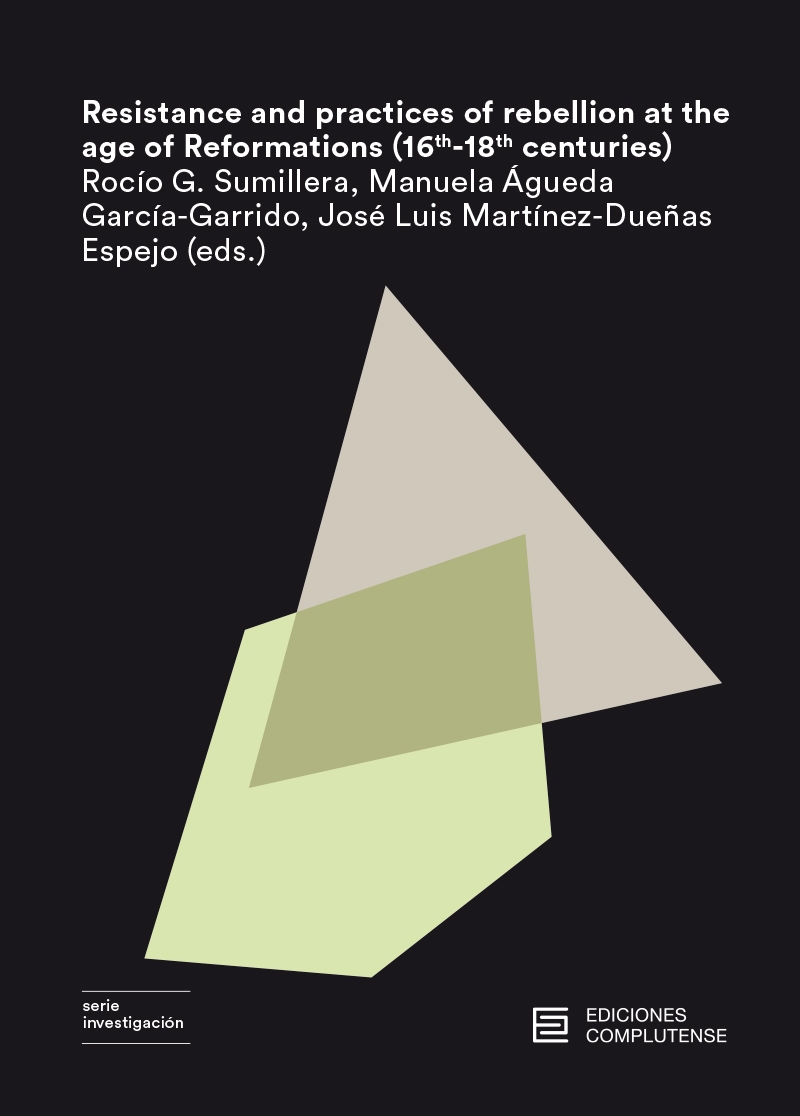 The chapters in this volume examine various understandings of theories of political resistance and obedience on the part of myriad authors, Catholic as well as Protestant, from the sixteenth to the eighteenth centuries. They consider how the Reformation spurred reflections on the concept of resistance, pondering over the circumstances that would call for resistance and that would sanction it, and the agents who could legitimately initiate and manage the deposition of political, religious and royal authorities. From sixteenth-century Spanish readings of the Reformation, to different episodes of active resistance through France, Switzerland, Austria and Germany, to the experience of religious exiles in the English colonies in North America, this volume provides an illustrative sample of case studies on, on the one hand, processes of construction of the rhetoric of resistance, and, on the other, instances of actual uprisings.