For the commitment in the dissemination as in the knowledge transfer, the Office of Transfer of Research Results (OTRI) of the Complutense University in the area of Social Sciences and Humanities, has awarded the IV Prize for Transfer and Knowledge (UCM) to the researcher José Molero Zayas and his research team for work on several subjects, evaluation systems and institutional development in early 2019. 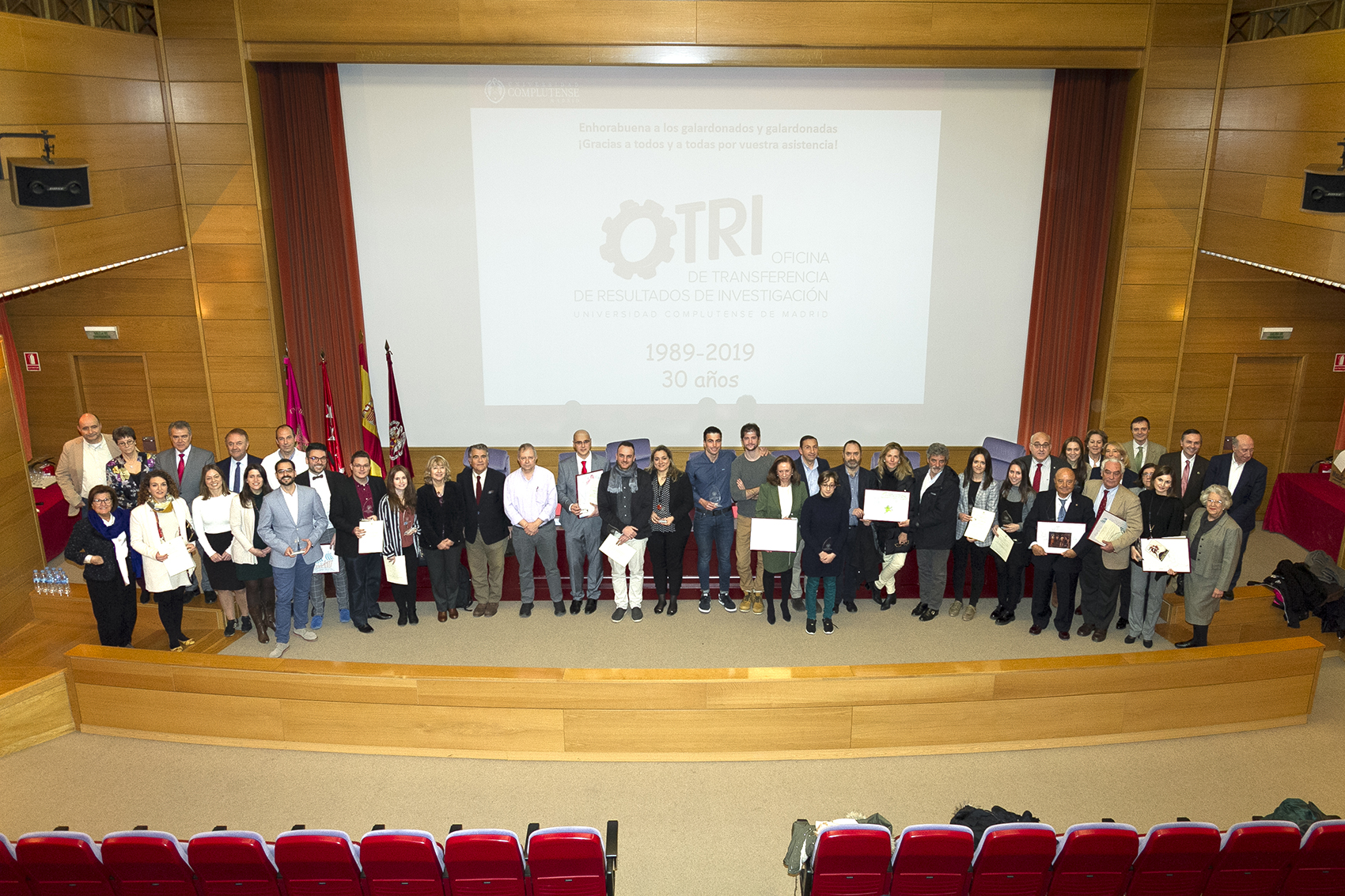 On the other hand, the set of institutions that finance some of the CESIN projects, allow other activities related to innovation studies to be carried out, such as the Scientific and / or Political Discussion Days on current issues of innovation. In this sense, four particular cases can be mentioned: