Ignacio Lizasoain is currently Full Professor in the Department of Pharmacology and Toxicology at the School of Medicine of Universidad Complutense in Madrid (UCM, Spain). Ignacio Lizasoain graduated from Complutense Medical School in 1986, obtained his Medical Doctor in 1986 and his PhD in Medicine in 1992 (Extraordinary prize). He has 6 recognized “six-year research” periods (5 of research and 1 of transfer of knowledge; being the latest ones "active").

He had positions such as FPI and Marie Curie fellow, Aggregate, Lecturer, Associate and, since 2007, as Full Professor. As a postdoctoral, he worked in Wellcome Foundation LTD (Beckenham, UK) with Prof. Salvador Moncada from 1991 to 1994 and in Massachusetts General Hospital (Harvard Medical School, Boston, USA) with Prof. Eng H Lo in 2010. He was External Examiner of the Trinity College of Dublin (School of Pharmacy and Pharmaceutical Sciences, University of Dublin, Ireland) from 2008 to 2010.

He has published extensively in the area of neuroscience and neurological sciences especially in the neurovascular research field (stroke). His scientific production includes more than 160 JCR and PubMed papers with more than 10.000-15.000 total citations and “h-index” of 56/67 (Scopus/Google scholar, August-2020). The complete list of publications can be found at Scopus, Orcid and Google Scholar.

Jesus Pradillo is graduated in Biology (UCM, 2000) and he obtained his PhD in Sciences in 2008 (Extraordinary Prize). He has completed several national and international stays, highlighting a predoctoral stay at the School of Pharmacy of Trinity College, Dublin, Ireland in 2006 and a postdoctoral stay in the Neuroinflammation Group at the University of Manchester, UK (2009-2013).

As a researcher, Jesus has studied different aspects within the physiopathology of stroke. His scientific production includes 39 JCR and PubMed papers with more than 1.700 total citations and “h-index” of 22 (Scopus, December-2019). The complete list of publications can be found at Scopus and Orcid. 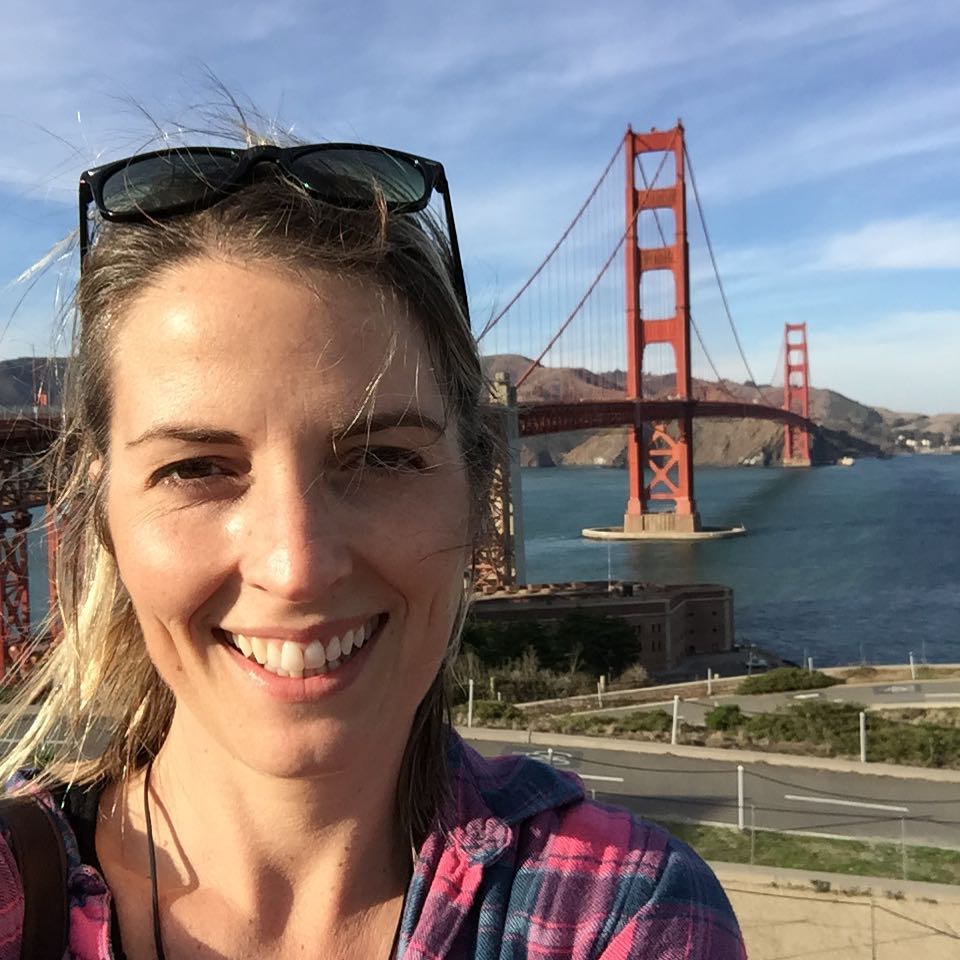 Ana Moraga is graduated in Biology (Universidad de Granada) and she obtained her PhD in Biomedicine in 2014 at UCM as an FPI fellow. She has completed several international stays, highlighting a predoctoral stay in 2012 at the Weill Cornell Medical College (New York, USA) under the supervision of Prof. Costantino Iadecola, and two postdoctoral stays at King’s College of London, UK (2015-2018) and at Queen Mary University of London, UK (2018-2020).

She is currently developing a project focused on the role of neutrophil extracellular traps (NETs) in stroke at Neurovascular Disease Group at Hospital Health Institute "12 de Octubre" (i+12) and UCM. Her scientific production includes 20 JCR and PubMed papers with more than 550 total citations and “h-index” of 11 (Scopus). The complete list of publications can be found at Scopus and Orcid.

Manuel Navarro-Oviedo graduated in Pharmacy (UCM, 2014) obtained his PhD in Applied Medicine and Biomedicine (2020) at the University of Navarra. He has completed a predoctoral stay (2019) and later a postdoctoral stay (2020-2022) at the UMR-S 1237 laboratory, Physiopathology and Imaging of Neurovascular Disorders (PhIND), headed by Dr. Denis Vivien, at the University of Caen (France), under the supervision of Dr. Maxime Gauberti and Sara Martinez de Lizarrondo.

Currently, as a Margarita Salas postdoctoral researcher, he is working on a project developing an experimental model of Cerebral Vasculitis and studying the role of TLR-4 receptor. The complete list of publications can be found at ORCID:  https://orcid.org/0000-0003-2095-5501

Nowadays, she is working as a research assistant in the Neurovascular Research Unit on the Department of Pharmacology and Toxicology at the Complutense Medical School.