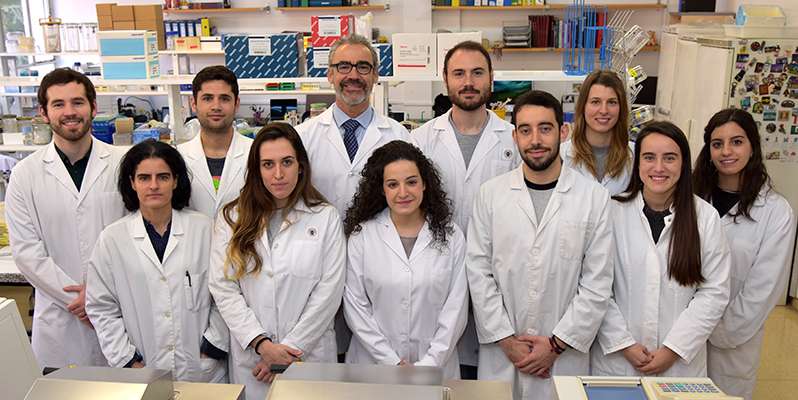 Antimicrobial Resistance (AMR) has emerged as one of the biggest public health threats of the 21st century. About 33,000 people die each year in the European Union (EU) from infections caused by drug-resistant bacteria and it is estimated that AMR could cause 10 million deaths a year by 2050.

The Antimicrobial Resistance Unit (ARU) was born in 2004, and it is our goal to understand the flow of antibiotic resistance mechanisms in our Earth's ecosystem at a fundamental level, using different reductionist approaches from a One Health perspective.

We have participated in multiple relevant EU projects addressing antimicrobial resistance, such as EvoTAR (Evolution and Transfer of Antimicrobial Resistance), EFFORT (Ecology from Farm to Fork of Resistance Transmission), EJP-OH (European Joint Program on One Health) and AVANT (Alternatives to Antimicrobials), In addition to two Innovative Training Networks (ITN) Marie Skłodowska-Curie TRAIN-ASAP and CARTNET.