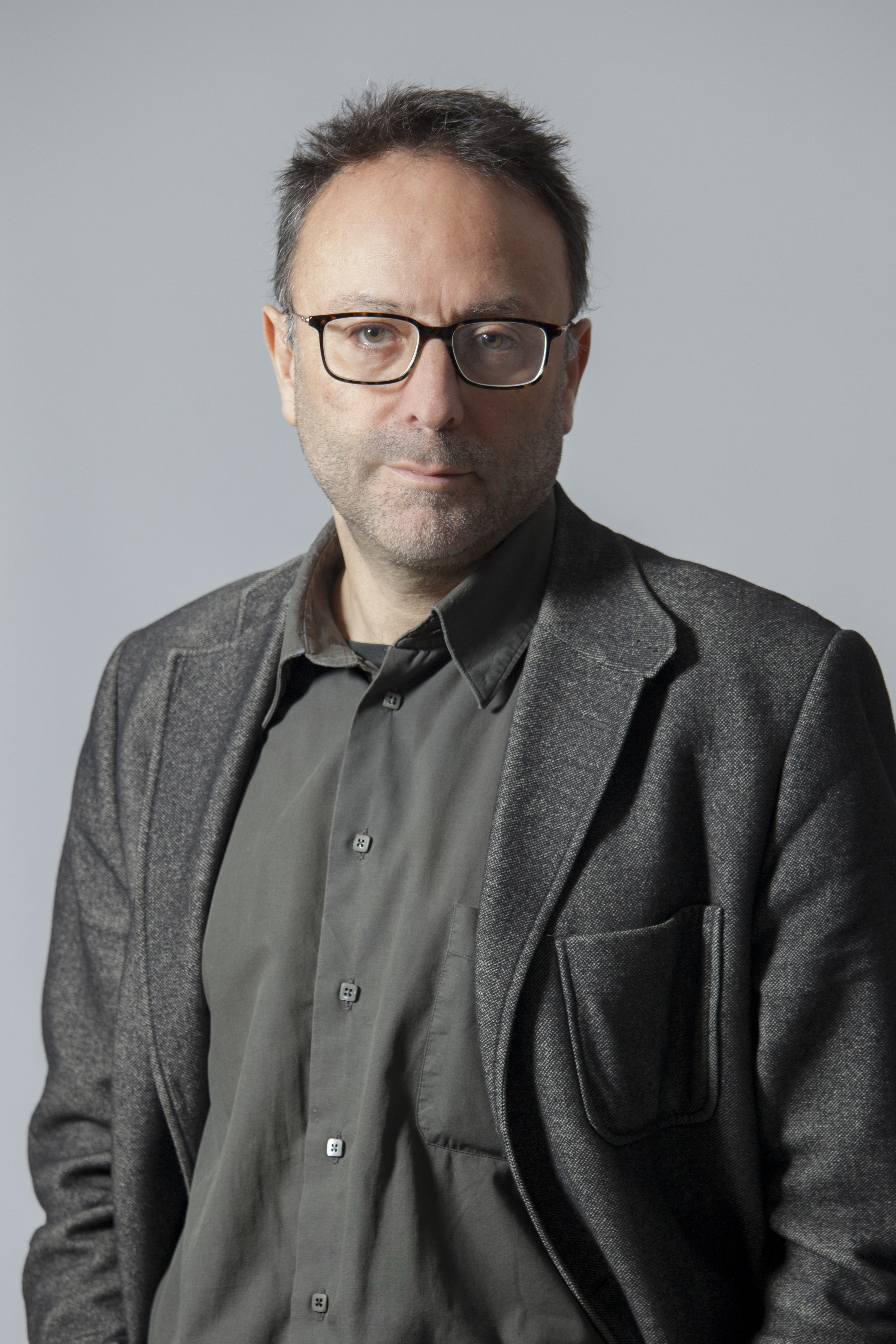 Mauricio Suárez (BSc. Astrophysics, Edinburgh, 1991; MSc., PhD. Philosophy, LSE, 1997) has held positions at Oxford, St. Andrews, Northwestern and Bristol Universities and is at present Full Professor (catedrático) in Logic and Philosophy of Science at Complutense University of Madrid. He is a long term affiliate and research associate at the Centre for Philosophy of Natural and Social Science (CPNSS), London School of Economics. He has also been an honorary research associate at the Department of Science and Technology Studies, University College London (2015-2018), a Visiting Scholar at the University of Sydney (2003), a visiting scholar at Harvard University (2007, 2009, 2011), and an invited professor at Université Paris 1 (Panthéon-Sorbonne, 2018). In 2011-12 he was a Visiting Professorial Fellow at the Institute of Philosophy, School of Advanced Study (SAS, London University), and during 2013-15 he was a Marie Curie senior research fellow at SAS, working on a project on propensities and statistics. He is one of the founders of the European Philosophy of Science Association, organized its founding conference in Madrid in 2007, and served as its Vice-president in 2009-2011.

Suárez founded the research group Methods of Scientific Representation (MSR) at UCM in 2004 and has been its Director since. His main research interests lie in the philososophy of probability and causality, the history and philosophy of science (mainly physics, chemistry and biology), modeling and idealization, the aesthetics of scientific representation, and general epistemology and methodology of science, and he has published widely in all these areas.