On July 14, 2020, GuMNet participated for the third time in an outreach activity within the EIT Climate-KIC Summer School Journey, an European initiative coordinated by the Centro de Estudios e Investigaciones para la Gestión de Riesgos Agrarios y Medioambientales (CEIGRAM-UPM) in Madrid. This school hosts young people from different European universities and institutions at different venues across Europe so that they learn about sustainable and innovative business in the context of climate change.

Due to the exceptional circumstances triggered by the COVID-19, the journey was called off and substituted by a cycle of online meetings and webminars instead. Although the activity organised by GuMNet consisted of an excursion in previous years, which is meant to be face-to-face, we did not want to miss the chance of providing the students with the idea that mountain areas are both an essential and a vulnerable part of climate system, which is the reason behind the need of establishing monitoring networks as GuMNet. Hence, in this context, the activity pursued the same targets it did last year, yet with a change in format. To begin with, the students were provided with an introductory talk into fundamentals of climate change and future scenarios. Afterwards, they could learn some information about mountains from both a scientific and a social point of view through two interviews to experts, Jörg Balsiger (MRI) and Bernat Claramunt (NEMOR). Then, we enjoyed an online excursion to EG010-Herrería station, in which both atmospheric instrumentation and subsoil measures were described by our GuMNet technicians, Félix García and Cristina Vegas. Finally, the students were shown some of the applications and research lines in which GuMNet data are used, such as the study of temperature variability (Cristina Vegas, UCM) and mountain breezes over the area (Carlos Yagüe, UCM), edaphology (Thomas Schmid, Ciemat), thermal diffusivity of the soil (Félix García, UCM), soil respiration (Rosa M. Inclán, Ciemat) and validation of remote sensing data (Alicia Palacios, Ceigram). Both the excursion and the researchers’ talks were recorded in the field, so the students could get to feel as if they were there with us.

From GuMNet, we would like to thank once more the willingness of Patrimonio Nacional, institution handling the Herreria's Forest domain. Without their permission and support, specially provided by Manuel Terrón and María del Mar Herguido, the activity would not have been possible.

Click on the following link to access the press note of the activity published by CEIGRAM-UPM (in Spanish). 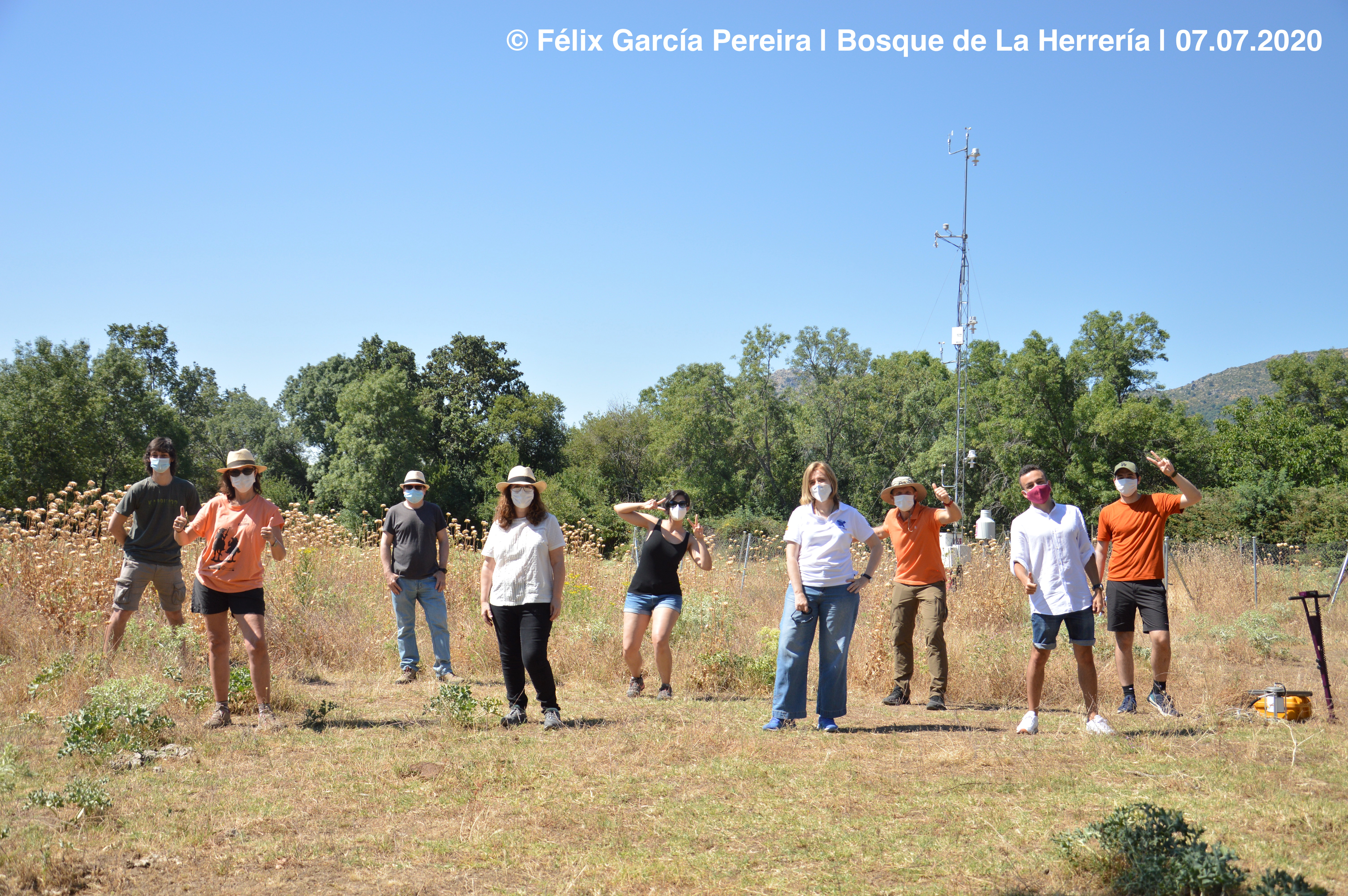 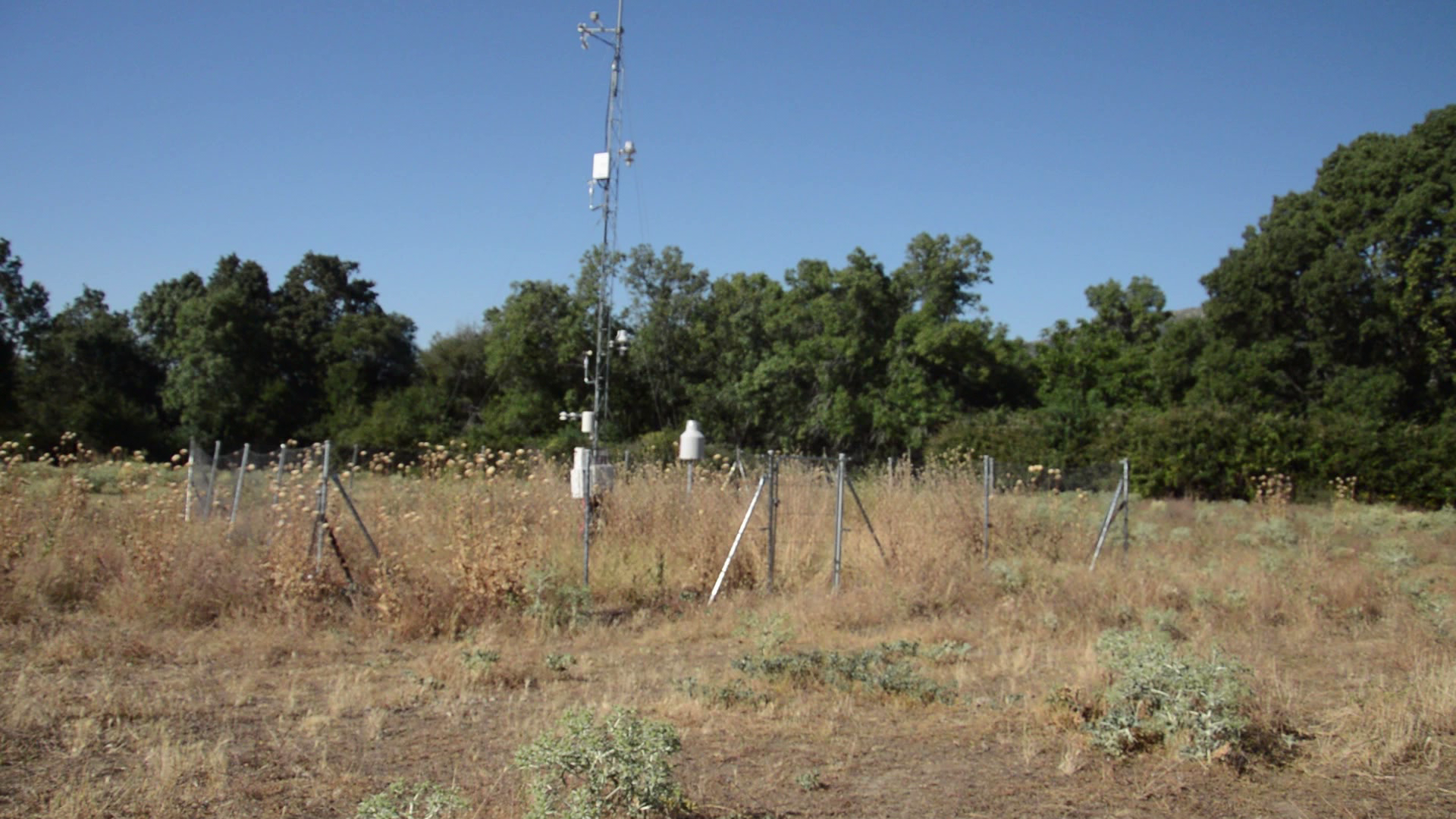