The 19th century witnessed the professionalization of History, which became an important schorlaly tool for legitimizing, through the articulation of a common past, the newborn nation-State. The governments of the time played a pivotal role in the establishment of the Central University of Madrid, which succeeded the University until then existing in Alcalá de Henares. It was in this new institution that the Faculty of Philosophy and Letters was inaugurated in 1857, with its studies divided after 1875 into four sections, two of them with History at its core: “Historical Geography and History of Spain” and “Metaphysics and Universal History”. It was not until 1898 that History had a single section for itself, and in 1928 it could award its own degree: Bachelor of History. Four years later, the section split into two areas of specialization -History of Antiquity and the Middle Ages, and Modern History- inaugurating a tendency todivide up prospective sections and/or areas following chronological criteria.

Between 1939 and 1972, History studies were reduced to specialization courses which were taken in the final two years of common Philosophy and Letters studies. The curriculum was finally modified in 1972, giving way to the official establishment of the new Faculty of Geography and Letters, which opened its doors in 1975, with an homonymous degree covering four sections: Geography, History, History of America and History of Art. At the same time, Faculties had been structured, since 1965, into different teaching and research units called Departments, whose number increased along with the sprouting of new fields of specialization, reaching a maximum of fourteen: Prehistory, Ancient History, Medieval History, Modern History, Contemporary History, Historiographical Sciences and Techniques and Archeology, Art History I (Medieval Art), Art History II (Modern Art), Art History III (Contemporary Art), History of America I, History of America II (Anthropology of America), Regional Geographic Analysis and Physical Geography, Human Geography, and Musicology. After another recent remodeling, the Faculty counts now with six Departments: Geography; History of art; History and Anthropology of America, Historiographic Sciences and Techniques and Medieval History; Modern and Contemporary History; Musicology; and Prehistory, Ancient History and Archeology.

In 1990, new study plans split the Geography and History studies into three independent Bachelor’s degrees: History, Geography and History of Art, to which another one on the History and Sciences of Music was added in 1995. The 1993 reform, as well as those of 1996 and 2000 followed specialization patters adapted to the different Departments, until the launching of the European Higher Education Area required another rearrangement of undergraduate degrees, which were implemented in 2009 -Archeology, History, Art History, Musicology, and Geography and Management of the Territory (plus double degree in History and Classical Philology since 2015)- along with a total of fifteen Master’s degrees, both research and professionally-oriented: Prehistoric Archeology, Mediterranean Archeology in Classical Antiquity, History and Sciences of Antiquity, Medieval Studies, History of the Hispanic monarchy, Contemporary History, History and Anthropology of America , Museums and Historical-Artistic Heritage, History of Spanish Art, History of Contemporary Art and Visual Culture, Spanish and Latin American Music, Territorial Dynamics and Development, and Geographic Information Technologies. Our offer is the most diverse and complete of any Spanish University in the area. At the same time, since the 2013-2014 academic year, the Faculty offers seven Doctoral programs: History and Archeology, Studies of the Ancient World, Contemporary History, Art History, Musicology, Geography and Religious Sciences.

Our six Bachelor’s degrees, fifteen Master’s degrees, seven doctoral programs, three post-graduate degrees and two special Chairs demonstrate the essential role that the Humanities keep on playing in our society. In addition to this varied offer, our excellence lies in the high levels of the education given to our students as well as in the specialization and high quality of the teaching and administrative staffs. Furthermore, the Faculty is home to more than forty research groups, numerous research projects -funded by competitive programs both national and European-, fourteen indexed scholarly journals, and a library with more than 400,000 volumes, which make of it a reference in the field.

These elements, together with the defense of such values as tolerance, dialogue and coexistence, lie at the core of the Faculty’s academic and institutional prestige within and beyond our borders. 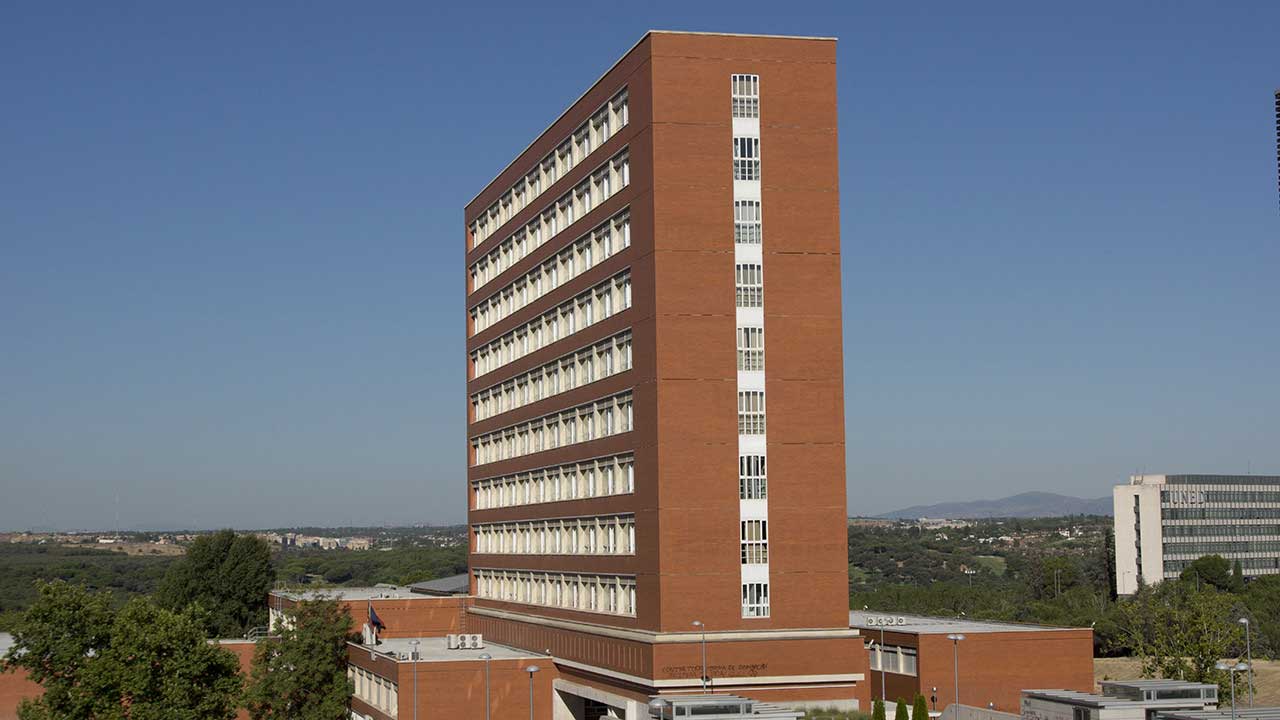 Faculty of Geography and History 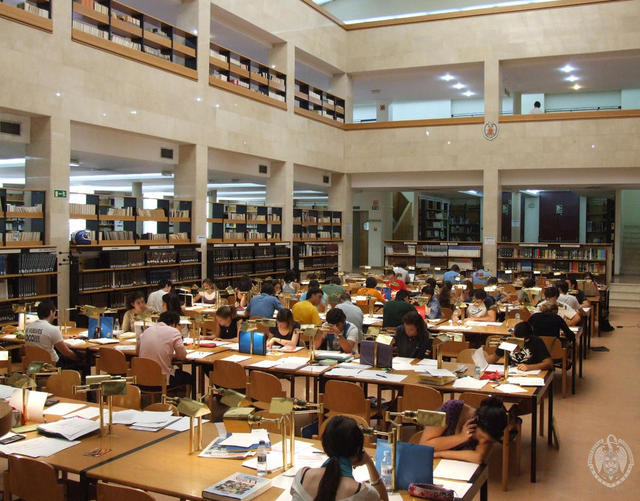