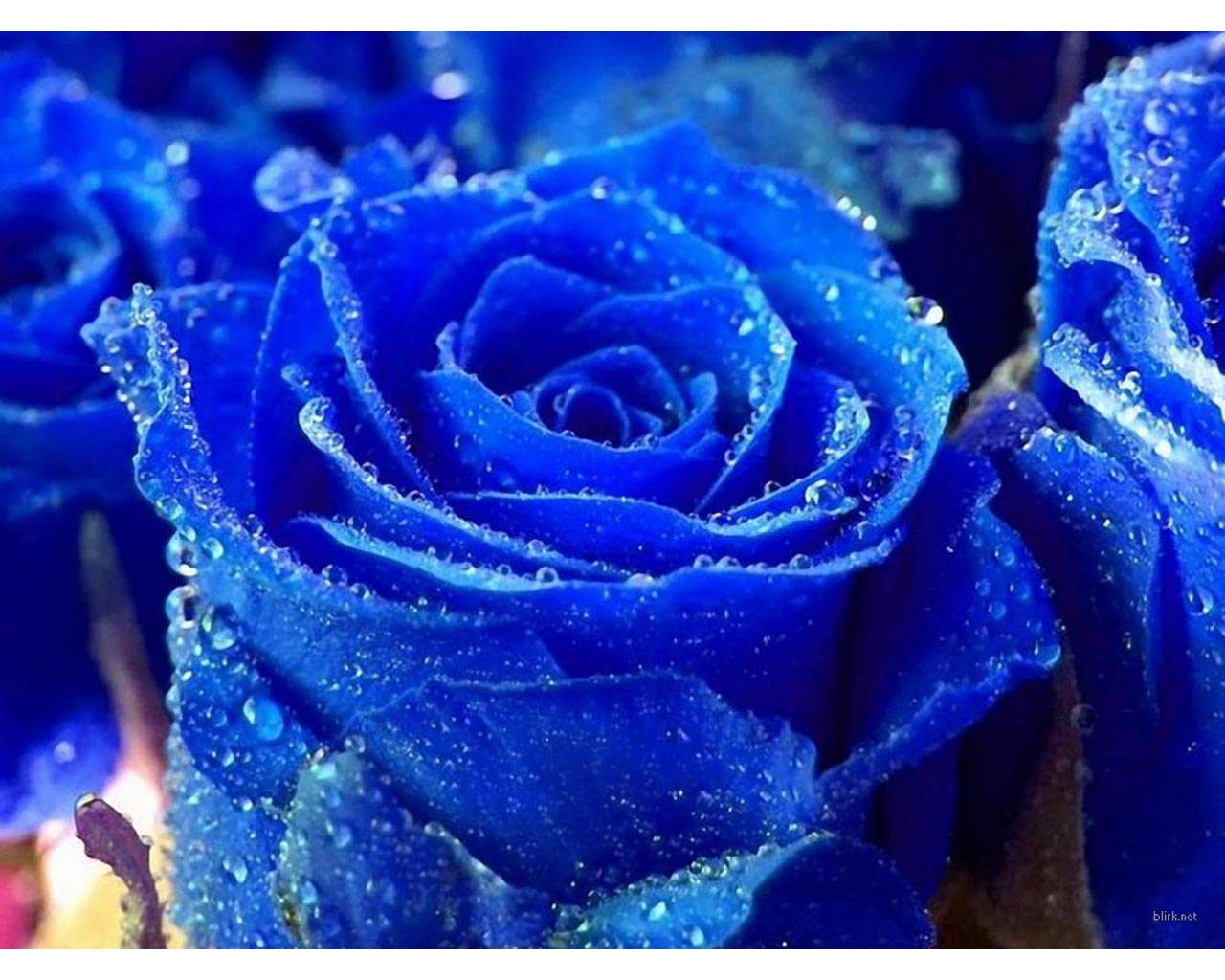 The purpose of this project is to constitute an innovative mythocritical method which would allow a satisfactory study of myths in contemporary culture, characterized by features that haven’t been systematically considered by the critic up until now. Among the factors of high social impact that affect the generation and modification of myths, the project focuses on three major factors: globalization, immanence and consumerism.

1) It has considerably modified the reception and diffusion of ancient, medieval and modern myths.

2) It has promoted the creation of a new mythology relatively different that coexists with the former.