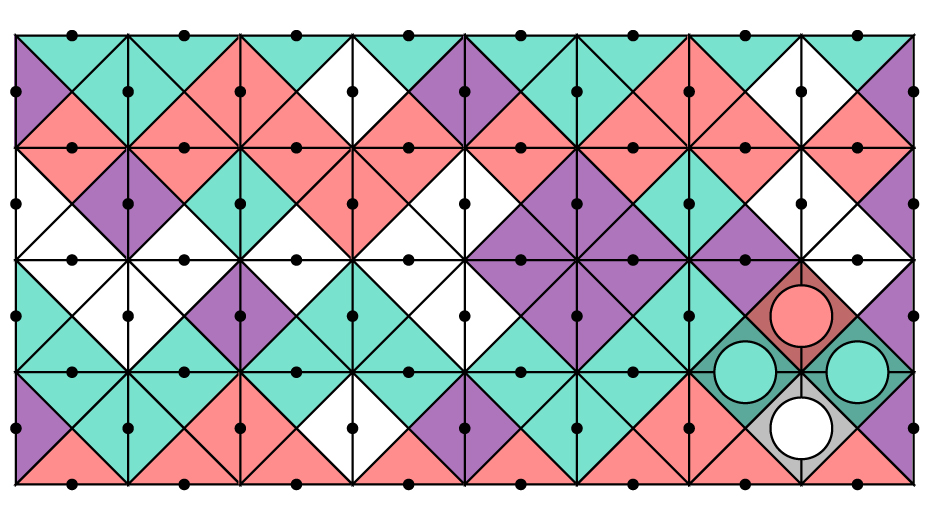 Interactions in a many body quantum system are encoded in a Hamiltonian, where the physical intuition that particles can only interact with those which are closeby is formally imposed as a local structure in the Hamiltonian, and homogeneity in space is imposed by a translational invariant structure on a given regular lattice in one, two or three dimensions. The first main aim of this proposal is to characterize the existence of a uniform (with the system size) lower bound on the gap between the two lowest eigenvalues of a given local translational invariant Hamiltonian.

There are many reasons which motivate this study, coming from different fields, and hence many potential applications. We will concentrate here on those coming from quantum information theory and from condensed matter physics and mainly, as the second main aim of this proposal, on classifying the different possible quantum phases arising in this type of models.