I am an evolutionary biologist interested in molecular phylogenetics and systematics, molecular evolution, comparative analysis, phylogeography, and, more recently, transcriptomics and genomics. My main research line is focused on molecular phylogenetics and evolution of the major lineages of extant amphibians, and particularly of caecilians. My research interests also encompass the study of the molecular and evolutionary dynamics of the mitochondrial genome (comparative mitogenomics), as well as the phylogenetic experimental design and methodology to most efficiently reconstruct large-scale phylogenies. I have also investigated the origin and ancestry of extant amphibians, as well as the diversification, phylogeography and speciation of several groups of amphibians, fishes and reptiles, and I have performed research in evolutionary developmental biology (‘evo-devo’) in amphibians and ants. More recently, I have started a new research line in comparative and evolutionary transcriptomics in caecilians. Such research line aims for gene discovery as well as the comparative and evolutionary analysis of the functional elements of the genome underlying the origin and diversification of skin components in caecilians that are associated to particular adaptations, including toxins and antimicrobial peptides with great potential for the pharmaceutical industry. 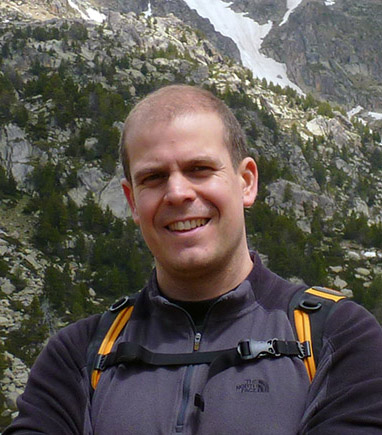